Typical ChinCOVID [mis]reporting. I’m not even going to do Axios the favor of linking to this crap.

“New coronavirus infections jumped by 40% over the past week.”
[…]
“Not a single state saw an improvement.” 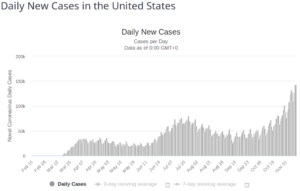 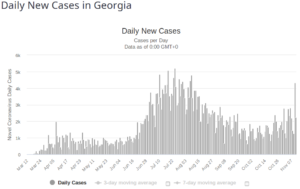 Bull shit. Georgia only reports 377,694 total cases, and only 4, FOUR new cases for November 11, as opposed to the mythical 2,242 new cases Worldometer invented. 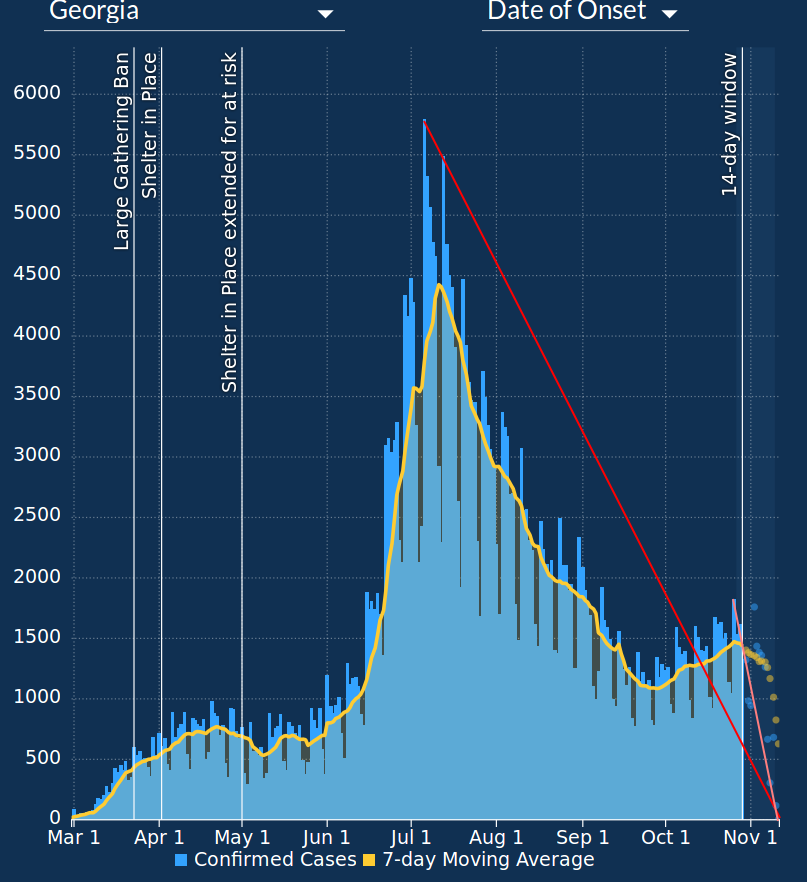 Those lying motherfuckers are adding in antigen positive tests. The antigen test is abso-fucking-lutely not ChinCOVID-specific. It will pop positive for an entire range of known human coronaviruses, which is exactly why Georgia does not include them in ChinCOVID positives. Georgia quite properly treats antigen tests as a screening tool, not a diagnostic tool. Antigen tests are fast and cheap, so Georgia screens with them, and gives anyone who tests positive the slower and more expensive PCR test which — mostly — is ChinCOVID-specific.

Georgia did report 1,673 cases that day, but only the 4 were NEW cases. The rest were backlogged results only now being reported. In fact, Georgia (and other states) are updating numbers for at least as far back as July 6.

I’m getting sick — NPI — of dishonest SOBs trying to drive panic by misreporting cases-by-date-of-REPORT as “NEW.” And now adding in non-specific antigen tests.

EVERY state I’ve checked, that separates numbers by Date of ONSET vs. Date of Report, shows the same thing. This has been known for months, so there’s no honest excuse for lying about the surge in “new” cases.