Rep. Tony Gonzales, R-Texas, told “Fox News Live” Saturday that while on the ground in Uvalde, he spoke to a wounded officer who told him police response units were “scrambling” to find a tool to open the school door to get to the gunman on Tuesday.

He learned that the locked steel door only opened outward, “not inward,” making it more difficult to break down.

Doors which would be used as emergency exits normally open outwards. That is so that a the press of a panic-stricken crowd will not push inwardly opening doors closed, impeding a fast exit.

I don’t know about Texas (or Uvalde), but in many jurisdictions outwardly opening exits are required for commercial and public buildings. I was under the impression that it was in the National Fire Code.

But apparently we’re to believe that Texas cops have never seen that before, never trained for it, and don’t have tools to deal with outwardly opening doors. 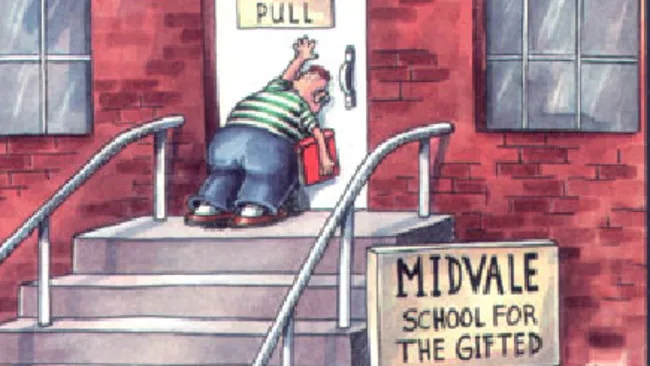