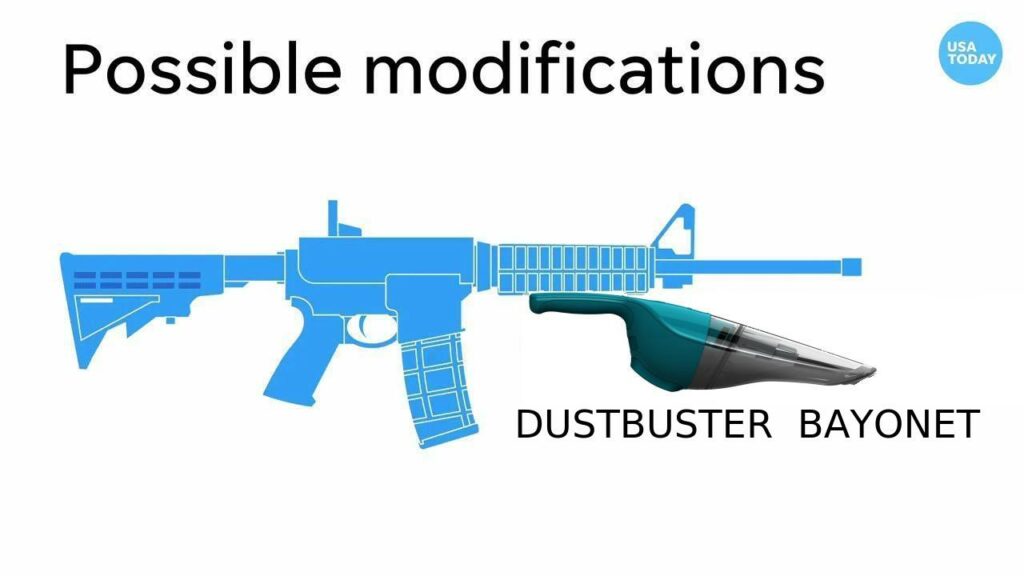 Whoopi Goldberg suggests banning AR-15s, arresting owners: ‘Report them and we’ll put them in jail’
She said that people who don’t understand the need to ban AR-15s, “one gun,” she emphasized, will “never see the need to make sure that people get the [mental] help.”

Speaking of getting mental help, Goldie…

Setmayer said that people could still use handguns, like at the Virginia Tech shooting.

“A handgun does not turn people to dust,” Goldberg responded.

I want some of that ammo.

Guest host Tara Setmayer said that it would not be easy to ban guns in a country that has “more guns than people.”

“It actually is easy,” Goldberg said.

I’m sure Goldberg will volunteer to lead the first few stacks of the door-to-door confiscation squads to demonstrate to dubious cops just how “easy” it is.