Caller: I’ve got home invaders and shots fired. Will you send someone out to clean up the bodies, or should I just leave them at the curb for the weekly trash pickup?

Uvalde Police: We waited 40 minutes while a nut gunned down people.
Juneau County Sheriff’s Office, WI: Hold m’beer… Wait. I’ll hold it. We’re gonna be a here a while. Got a Snickers?

The caller had exited the home and contacted law enforcement from a nearby home, according to the Wisconsin DOJ. Following failed attempts to negotiate with Uhde, the Juneau County Special Tactics and Response Team entered the residence at approximately 10:17 a.m. and located Roemer deceased.

Three hours and forty-five minutes. To take down a guy who’d already taken himself down. Note that no shots, other than the initial 6:30 AM rounds, are mentioned.

When seconds count, the police…

Kinda makes you wonder how long it took for the judge to die.

WRAL.com has an opinion piece calling for pretty much every violence-enabling victim-disarmer’s wet dream.

— Strengthen background checks. It’s backed by 88% of the nation’s voters.

— Repeal the immunity that protects gun manufacturers from liability. It is backed by a plurality of the nation’s voters.

— Address the mental health crisis deepening the trauma of gun violence and as a consequence of that violence.”

My, my. Those overwhelming poll numbers are really persuasive, eh?

Since I spoke of it the other day, I’ll take time to laugh at this claim:

More school-aged children have died in the last 20 years from guns than on-duty police officers and active-duty military combined.

Sure they have. Once you throw out the standard federal definition of “child” to inflate the numbers 6 times.

But back to the poll numbers. The best part is its own poll included on this very column. 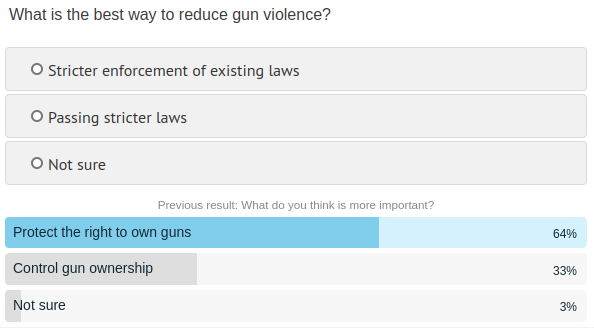 Huh. Instead of 80+ percent in favor of chucking the Constitition, WRAL found…

Any bets on how long it’ll take WRAL to pull that poll? And probably can the “digital editor” who thought including a survey was a good idea in the first place?

New election integrity fears: Georgia county ballot machines off by thousands when hand counted
The initial Democratic primary results showed Orson winning for commission District 2 with Lauren Alexander in second place and Michelle Long Spears in third. This would have put Orson against Alexander in a runoff election.

However, Spears noticed that the results showed she received zero votes at most election precincts.
[…]
On Wednesday evening, the results of the hand count were released, showing former last-place candidate Spears now in first place and headed to a June 21 runoff against Alexander. Former first place candidate Orson was pushed to third place.

I’d quit, move, change my name, and look for a job as a burger-flipper.

I keep seeing more of these, so I’ve just been adding them here rather than start a new post. Bookmark it.

It’s getting — well-deservedly — vicious out there. 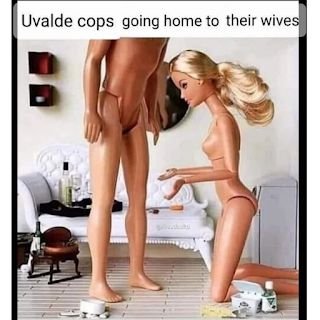 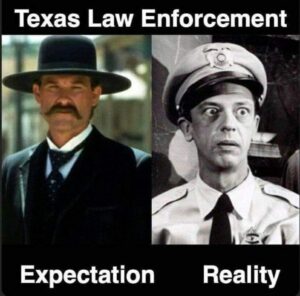 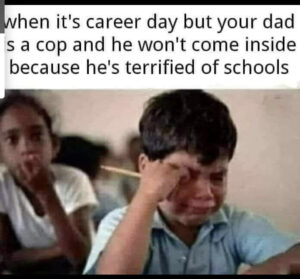 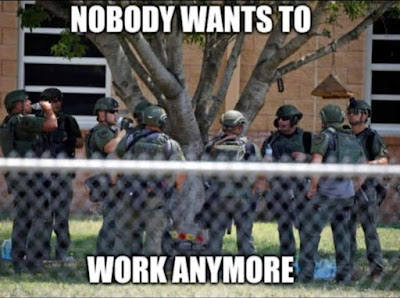 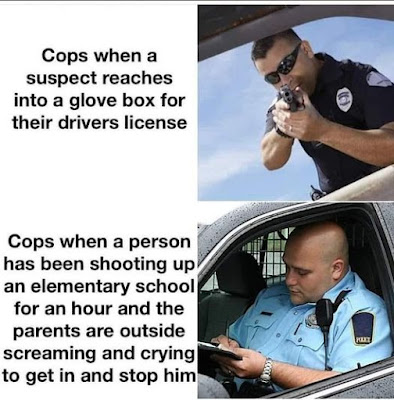 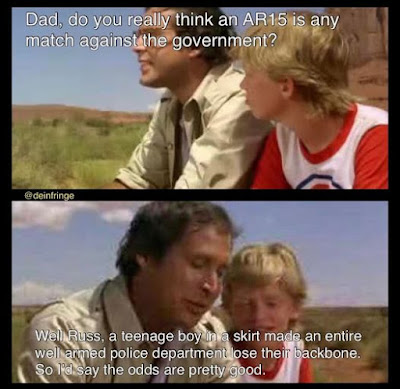 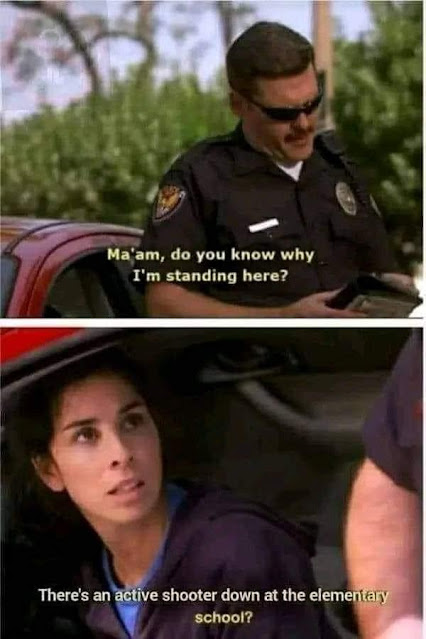 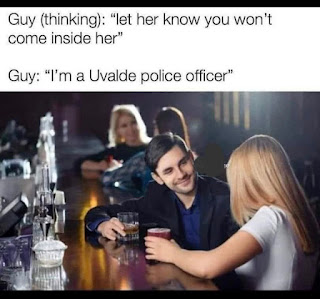 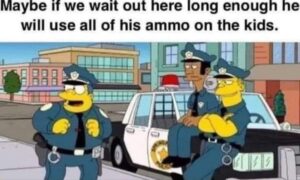 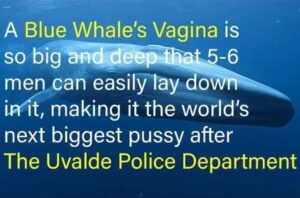 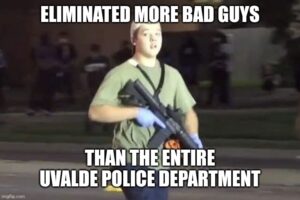 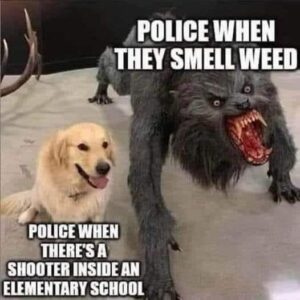 As if the invasive giant lizards in Georgia weren’t bad enough.

Lead researcher Professor Elliott Albers said: ‘We anticipated […] we would reduce both aggression and social communication — but the opposite happened.’

Doctor Frankenstein, just because you can do something doesn’t mean you should. 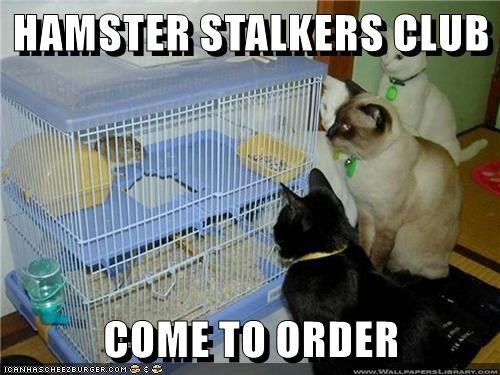 Oregon overdoses reach record highs after decriminalization of hard drugs
Following Oregon’s decision to decriminalize hard drugs in 2021, there has been a marked increase in overdoses and drug-related deaths. The largest spike coming primarily from opioids and fentanyl-laced methamphetamine.

Think of it as evolution in action. Or reducing the pool of Dimcrat voters.

What could possibly go wrong?

Judicial Watch Uncovers Dozens of Records of Illegal Molecular Research Reported to NIH
In an email on February 12, 2020, Biosafety Officer for the University of Nebraska – Lincoln Dr. Matt Anderson reports an incident that began in March 2018 wherein Dr. Shi-Hua Xiang created an HIV pseudo virus containing Marburg glycoprotein M78 in a university Biosafety Level 2 laboratory, for which he did not have authorization.

Somehow, splicing genes to give HIV glycoproteins from Marburg virus for viral entry sounds a bit like Doctor Frankenstein, just because you can do something doesn’t mean you should.

Look, you dumbass, I think splicing HIV and Marburg moves that pathogen right out of Biosafety Level 2 and into Level 3  at least.

I think I’m done with news for today, lest I begin screaming.

(Hat tip to The Gateway Pundit, which I like for its proclivity for linking to sources.) 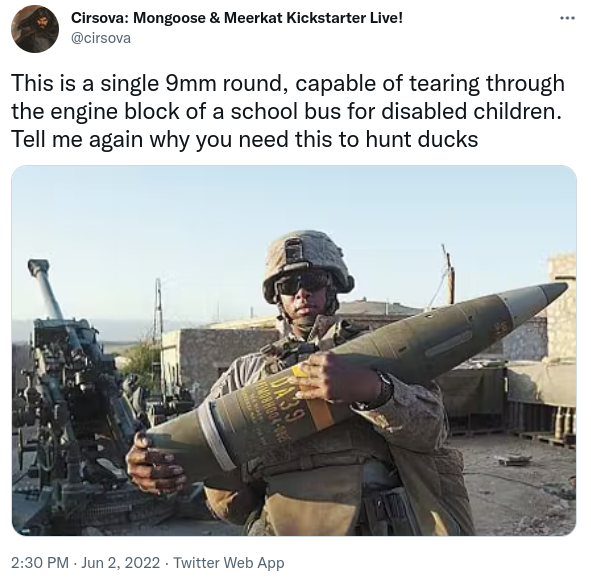 Not to be outdone 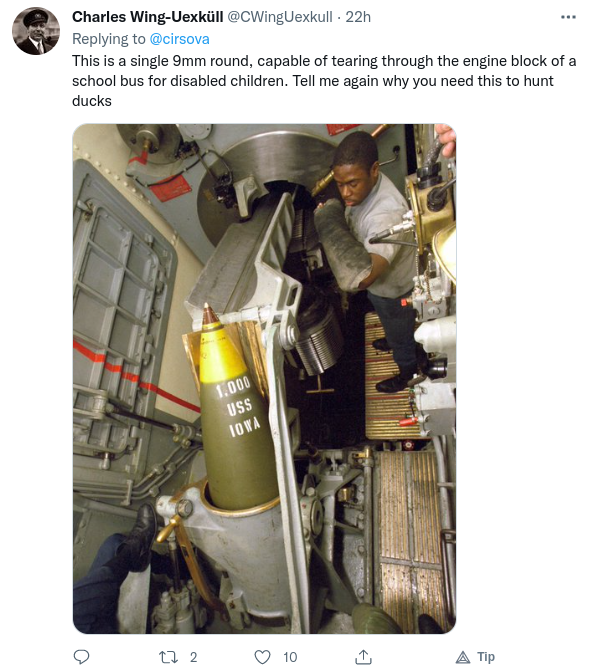 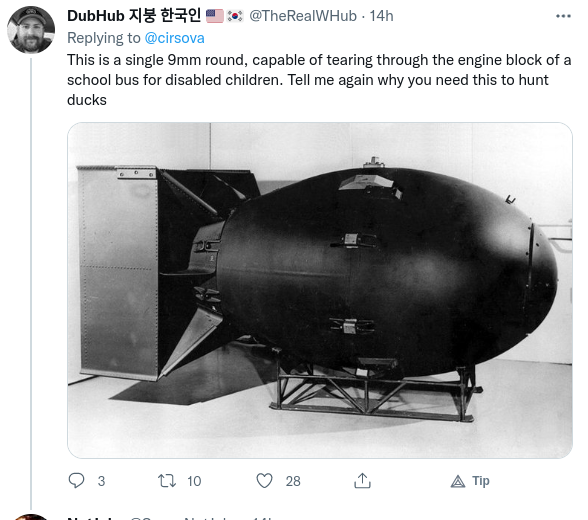 Sadly, Dims are notoriously deficient in intelligence and humor, so they probably think those are accurate.

“On Thursday Rep. David Cicilline (D-RI) made crystal clear his position on the Constitution that he swore an oath to uphold“:

Bullshit, eh? Because the Uvalde police did jackshit to protect those kids’ right to life, then no one else has rights either.

An interesting premise. Where’s that going to lead?

From a recent TZP Column:

Get rid of the Constitution, and the people’s pretend recourse… and they might stop pretending they do.

Maybe the tyrants will be counting on the out-numbered police to prop up their post-Constitution regime. How many officers would continue to be willing to do that once they’ve lost “constitutional” sovereign immunity, and the people know it?

Perhaps the Constitution has only been an illusory paper restraint on government. But it has been a potent symbolic restraint on the people, preventing them from eliminating abusive politicians and government agents out of hand. I do not truly comprehend the willingness — nay, the eagerness of the Left to go there, to surrender that protection, given the likely consequences.

You’d Think That Gropin’ Joe Would Know What A Child Is
p[R]esident (when he’s not on vacation) Biden wants gun control; for the children.

President Joe Biden said that for the last two decades guns have killed more children in the U.S. than “than on-duty police officers and active duty military combined.”

Ms. Jean-Pierre; the President said that more children are killed with guns that military and law enforcement combined. Using a standard federal definition of “child,” the numbers are far lower.

If even a single child’s life matters, why does the President have to lie to inflate child firearm-related deaths by seven times?