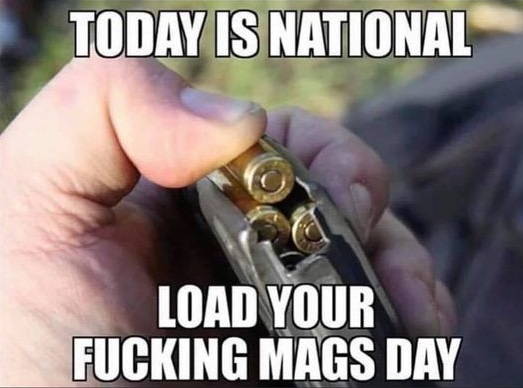 And disposes of all constitutional law.

Biden crossed the winning threshold of 270 Electoral College votes with a win in Pennsylvania.

Let’s take this a point at a time.

Not a single EC vote has been cast. As of this writing, not a single state has certified its election result. Multiple states — quite sufficient to shift the potential EC balance — are doing mandatory recounts.

2. to become the 46th president

No, you fucking morons. He did not become president. The votes need to be certified. Then the Electoral College votes… next month. And then Congress must certify the vote. Only then would “Biden” become President-Elect.

Biden — assuming all the previous goes his way — doesn’t become President until he is sworn in, in fucking January next year.

If the AP had any goddamned interest in honesty and accuracy, they would phrased that thusly:

AP projects that Biden crossed the winning threshold of 270 Electoral College votes with an apparent win in Pennsylvania, and will become the 46th president of the United States when sworn in next year.

But no; these biased bastards think Biden became President on Saturday.