The Zelman Partisans have added a new document to their Resources page. It’s a nine page white paper, Heisenberg, Schrödinger, and The Bureau of Alcohol, Tobacco, Firearms, and Explosives (PDF, 65KB)

The Bureau of Alcohol, Tobacco, Firearms, and Explosives (ATF) has long been known by the firearms industry and owners as arbitrary, capricious, and full of enough uncertainty to make Werner Heisenberg jealous. And just as Schrödinger had to peer into that box to discover whether cat had perished or lived on, gun owners must wait on the ATF to randomly determine the state of our implements; whether they be guns or piles of ore, and what sort of gun. Even the caliber can change from the ATF’s act of observation.

I actually feel less safe knowing it took 60 police officers to wrestle one old cowboy to ground on his way to show-and-tell at the retirement home.
— Kara Wynona

In reference to this. 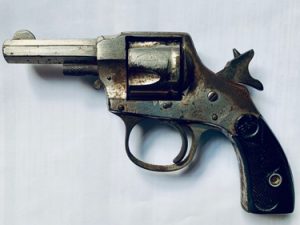 I can’t view the original on Facebook, so I have no idea how many bystanders the NYPD took out with friendly fire in the process. 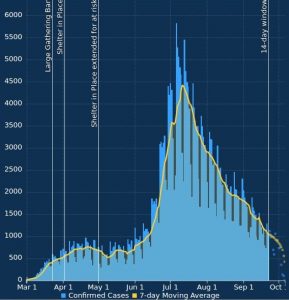 * Those were still in service when I was in the Air Force, and the morbid observation/joke was that they had the glide ratio of an aerodynamic brick without the engines. But… damn; watching them take off at dusk with afterburners was cool.

Also, per Walter Reed folks, both Trump and all personnel involved in the appearance were wearing PPE. So we also have a lot of the same people insisting everyone must wear a mask or we’re all gonna die…

…saying that masks — on all parties — won’t protect anyone.