I hope you’ve heard about the FBI whistleblower leak from Project Veritas. I particularly liked that they list the Revolutionary War Gadsden flag as a symbol for “violent extremism.”

I suppose King George thought so.

That was yesterday. Today, I saw this.

The new plate features the slogan “Don’t Tread On Me” accompanied by a black coiled rattlesnake over a yellow background. According to the governor’s office, funds from the plate will benefit the Florida Veterans Foundation. 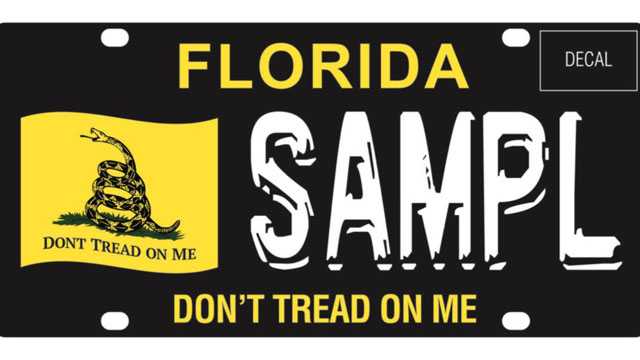 Heh. I wonder if the feds have read my novel, Net Assets…