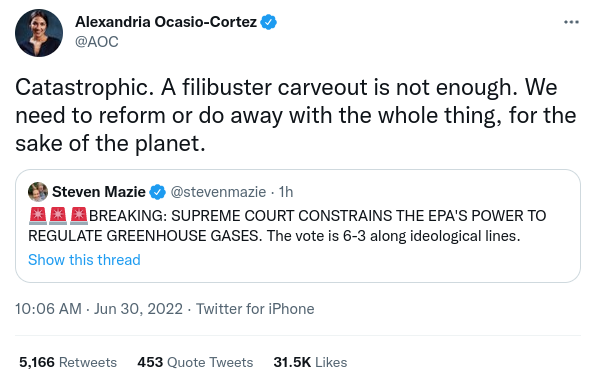 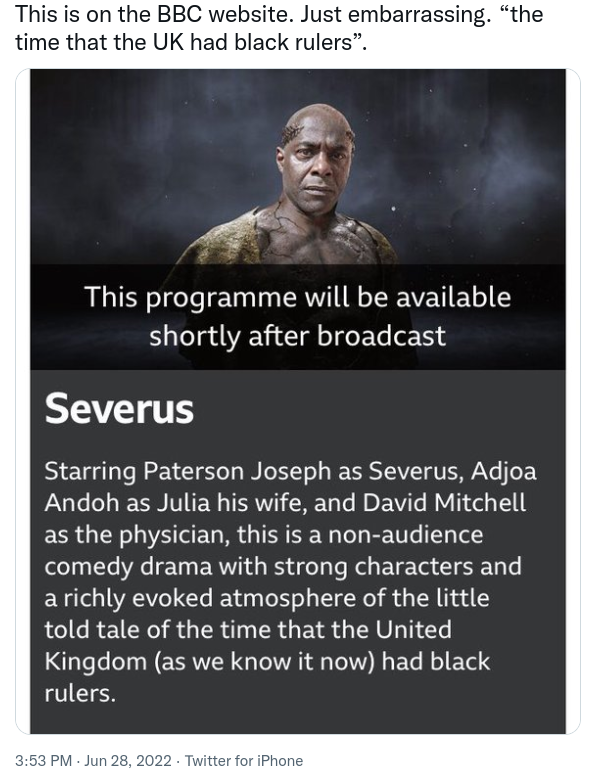 And she wasn’t too bright to start. But she has a plan to get around Dobbs v. Jackson Women’s Health.

Jane Fonda Suggests America ‘Redefine Vaginas as AK-47s’ in Response to Roe v. Wade Overturn
“If a corporation can be defined as a person, why not redefine vaginas as AK47s. That way they’d be free of governmental restrictions by those who care about ‘the sanctity of life.’”

They’re machineguns under the National Firearms Act. Go pay your $200 tax, pass your background check, and waiting 6-8 months for your tax stamp. In the meantime, you cannot possess your vagina.

That’ll work for Hanoi Jane, because she’s old. But she just outlawed vagina possession by those born after May 1986, under the Firearm Owners “Protection” Act. Good thing that gender reassignment surgery is available for those younger women, They’ll need to get their vaginas removed before the dumbass’s “plan” goes into effect…

But what caught my eye about this story was the dateline.

I admit it. My sense of humor can be a bit childish at times.

The number of dead now surpasses the Pulse Club terrorist attack. not one shot fired, apparently.

There are still more hospitalized, so it’s possible the number of dead will even exceed that of the Las Vegas Mandalay Bay shooting.

So where are the calls to ban high capacity tractor-trailer rigs? Or at least a ban on new trucks?

Maybe auto parts, with which a ghost truck can be assembled, need serial numbers, and only be sold through Federal Truck Licensees?

For Life, Sometimes; For US
[…]
And the Vatican will show us the way by taking away the Swiss Guard‘s halberds and SG-550 full-auto assault rifles, and equipping them with powder puffs and super-soakers?
[Read more]

Maybe the Vatican would like to lecture us on wealth inequality next. Again.

Former White House aide Cassidy Hutchinson testified before the J6 Kangaroo Kommittee. I didn’t watch it, but excerpts keep showing up in my news feeds. The impression I get is that she’s a schizophrenic off her meds. Here’s one example.

Hutchinson testified that Trump told his security detail, “The president said something to the effect of, ‘I’m the f-ing president, take me up to the Capitol now,’” she said, and then lunged at the steering wheel, citing the story that Ornato told her.

“Wouldn’t even have been possible to do such a ridiculous thing.”

I’m inclined to agree. In fact, it’s the first thing I thought when I heard the claim. Well, second maybe; first was probably that such actions sounded very out of character for him.

But I looked up The Beast, the presidential limo. As I expected, there’s a divider between the passenger compartment and the driver compartment. I’d be surprised if, even with barrier lowered, Trump could even reach the steering wheel. And funny how no one knew about this alleged incident until today. Try it in your own, non-limo car, without a divider.

Note that this “testimony” occurred in a mock hearing, not a real court. That’s so only the crazy’s story gets told, with counter testimony. And so that she can present hearsay “evidence” inadmissable in a real court.

She testified that she heard details about the story at the White House from Tony Ornato, the Assistant Director of the United States Secret Service Office of Training at the time, while serving the president.

Actually, that sounds like third hand hearsay. She heard it from the USSS assistant training director, who presumbably heard it from an agent on the detail. And the Secret Service is notoriously tight-lipped about what they see around the President; at least with outsider like a low level WH staffer.

Why bring in this nut? Why not Ornato himself, or the actual agent supposedly involved?

In an earlier report, she claimed that Trump threw food around, and she had to clean it up. Again, not something I can picture neat freak Trump doing. And if it did happen, why would this clerk or whatever get the janitorial duties instead of WH cleaning staff?

I’m fairly sure Hutchinson is just an attention-seeking schizo; maybe disgruntled because she didn’t get a post-term job at Mar-A-Lago.

Added: That was quick.

A source close to the Secret Service tells me both Bobby Engel, the lead agent, and the presidential limousine/SUV driver are prepared to testify under oath that neither man was assaulted and that Mr. Trump never lunged for the steering wheel.

Added, 2: The Kommittee and DOJ won’t do anything about this, since she just did what they wanted, but I’d bet Trump will. There’s a pretty high threshold for defamation suits by public figures, but perjury — not just an opinion — before Congress probably crosses it.

Added, 3: She got the vehicle wrong, too. Turns out Trump was in the presidential SUV, not “The Beast.”