REPORT: KAMALA HARRIS HAS A BRUTAL NEW NICKNAME FOR BIDEN – NOT EVEN JOE WILL FORGET THIS ONE (video)

She’s the one who notoriously went down.

Californians are fueling Austin’s housing frenzy: ‘We’ve never seen migration like this’
Experts say Austin’s boom, particularly during the pandemic, has been accelerated by Californians and Bay Area giants like Apple, Facebook, Google and Tesla that are all hiring in Austin. Last year, a record 22,114 jobs were added from companies relocating and expanding in the region, including at least 5,000 from Tesla in its new mega-factory rising just east of Austin, according to the Austin Chamber of Commerce.

If they’re all trying to move to Austin, those are not “conservatives” trying to escape the Dim hellhole for a red state paradise. Those are looters who’ve strip-mined the People’s Republik of Kalifornia and are moving on to a tax-resource rich place to mine.

At the Zelman Partisans:
MORE “OLD NEWS” ON BUMP STOCKS 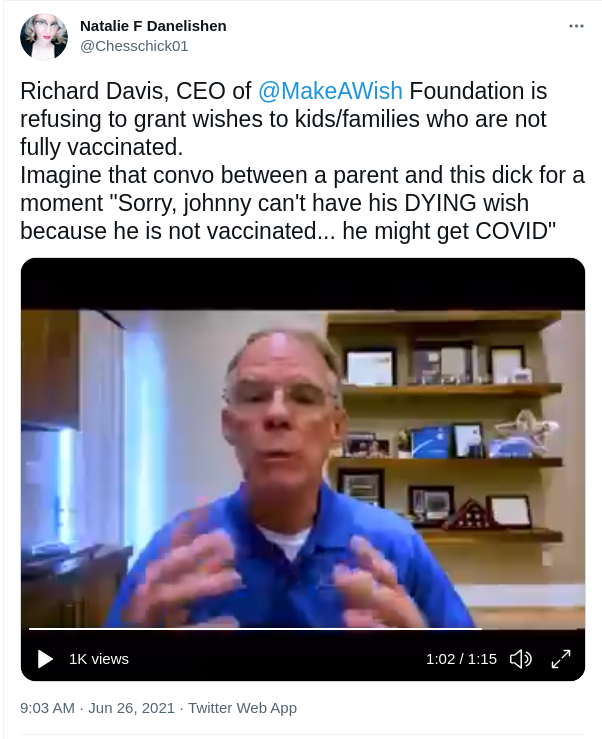 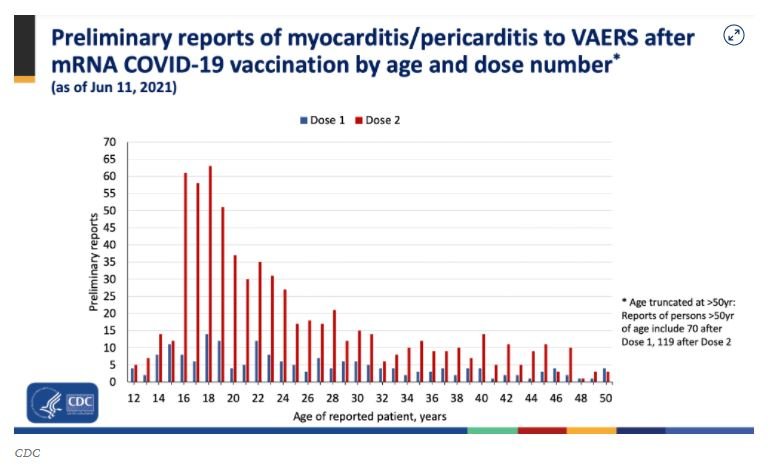 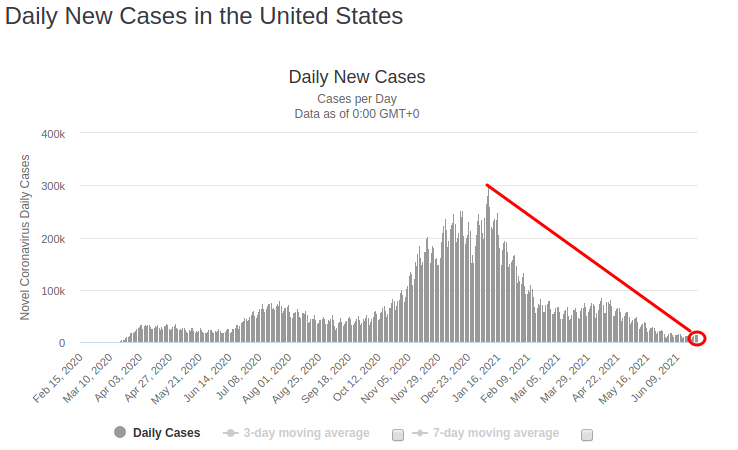