Oh, my. How stupid can this guy get? If this is accurate, Chauvin should get a new trial, and this apparent idiot should be heading to jail.

REVEALED: Chauvin juror who promised judge impartiality now says people should join juries ‘to spark some change’, wore BLM shirt in 2020A juror on the Derek Chauvin trial who told the court that he had no prior knowledge of the George Floyd civil case was photographed last August wearing a shirt that read “Get your knee off our necks” and “BLM.” He stated last week that he saw jury duty as a means to “spark some change.”

Juror #52, now identified as Brandon Mitchell, reportedly told Judge Cahill on March 15 that he had no prior knowledge of the case prior to being summoned for jury duty. 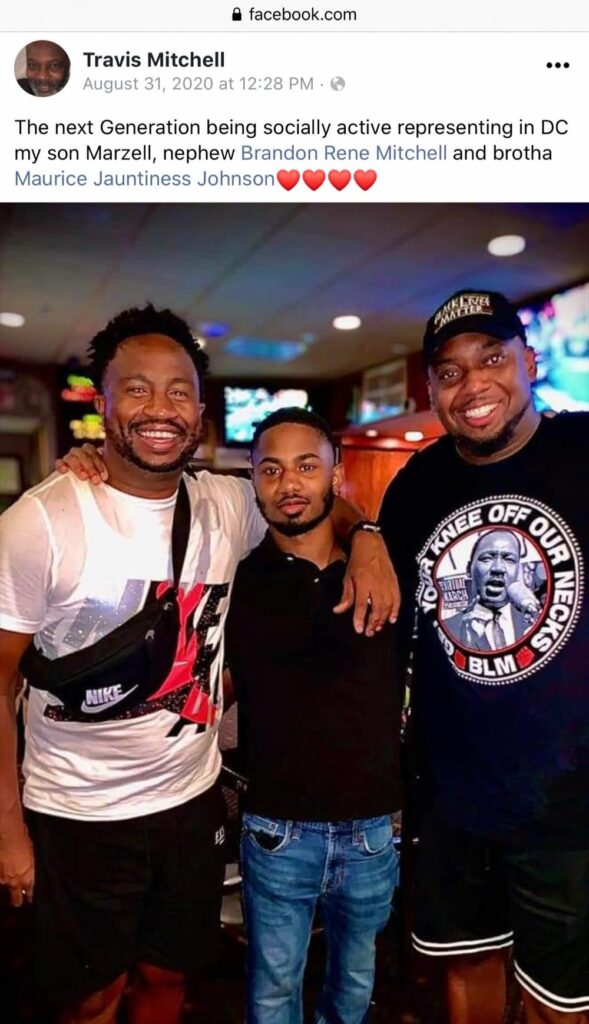 He’s the one on the right. In the BLM “get your knee off our necks” shirt.

And to make it worse:

Speaking in a show called Get Up! Mornings with Erica Campbell on April 27, Mitchell said that people should say yes to jury duty as a means to promote societal change.

I hope Chauvin’s attorney knows about this.

One thought on “I think that’s grounds for a new trial.”